The story’s thesis is the generational struggle, and final accomplishment, of the sons of the father, who by story’s end overcome the social and magnetic pull of greed and corruption, to finally live without guilt or grief.

Father and son had never wanted to be corrupt, and had never felt greed before circumstances implanted these toxic ideas in their minds. When the mind decides early that life is unfair, it becomes easier to play the game of life unfairly. As it is for the wanting boy, outside of a candy store with only a penny, when amounts of pleasure and wealth are seen through disappointed eyes glazed-over by a limited spending ceiling, the men of Pebble Beach, California, want to have more, and they play unfairly to get more. But these men who exploit so many others, are aware of their immoral behavior, and some are aware that they outright steal, and that they gouge their neighbors. To ease their guilt, they seek cleansing by performing good deeds, and tossing gifts downward to the community which struggles below.

This story is narrated third person as an interpretation of the memories of O.W. Irwin, an eighty-seven year old, who is succumbing to the wasting of his brain by Alzheimer’s disease. The story begins, re-visits in several chapters, and ends in present time, in a modern managed living retirement apartment building in Monterey, California. Implied is that his memories are pieced together by his Home Health caregiver, Jason, as recollections escape at random, in confused verbal outbursts: memories of a boy born to a young man in America’s heartland; memories of his father, a widower raising two sons, who transplants his family to Monterey. A pattern of corruption is passed on to the son, and the son’s son, but through the wise guidance of the mother, the pattern is broken at the family’s final home in Pebble Beach.

Within the adventures and trials of the Irwin family are several vignettes exploring side characters, whose lives cross over and walk upon the footpaths taken by the story’s main characters. Organized crime and hate-based violence are explored and used. Racism is prevalent, and is emphasized by a life long secret interracial love between O.W.’s father and the family nanny. A shark attack kills a secondary character. John Irwin’s oldest son is lost at sea in a dramatic fishing boat capsizing. Changes in communities and people by both World Wars I and II are illustrated. Prohibition effects the story throughout early chapters. The Depression era is integral. The structure and scenic details of Monterey are portrayed throughout the novel as my own in person knowledge allows. Repeated through the story are ethical struggles suffered by the novel’s two protagonists. For cultural and historical accuracy and to lend a feeling of insertion to the reader, occurring throughout the novel is the inclusion of known music and film, technology and infrastructure, and celebrities of the day known to have visited the peninsula.


Thank you for your time.
James G. Mason

from James G. Mason, in progress

Messages through time with TTW Inc. 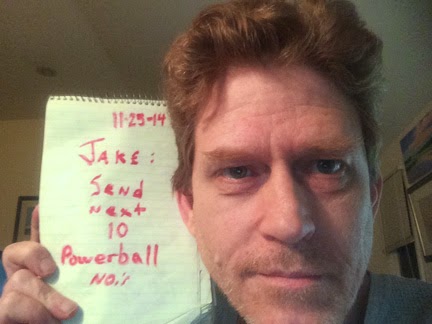 Via Destiny by James G. Mason it's Jesus Wacth! 2017 From EndAllSuffering.Org

James Mason
I'm a retired/disabled Master Plumber. Writing for fun and stimulation. Activist. I went to college in California where I also worked in health care, broadcasting, and internet pioneering. Pebble Beach is on hold from final draft and editing until Destiny a science fiction prophecy, is finished soon.

Take back democracy before it's too late with Public Campaign Financing!

Support PCF and Amendment 28. Clean Elections from now on. 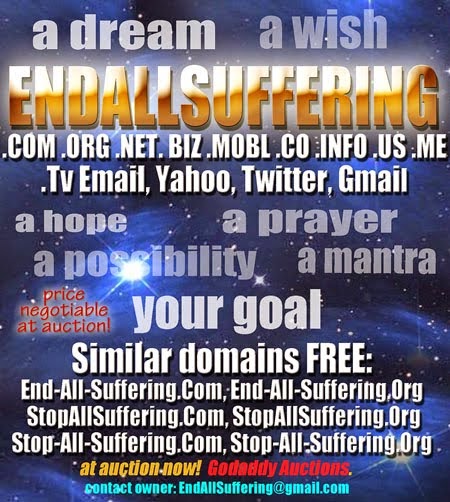 For Sale. Accepting bids. at GoDaddy.com 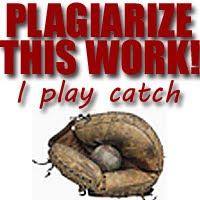